My Little Pony Friendship is Magic Wiki
Register
Don't have an account?
Sign In
Advertisement
in: Software
English

My Little Pony Friendship is Magic: Discover the Difference is a spot-the-difference flash game available on Discovery Family and Hasbro websites, as well as on Ziosk restaurant tabletop devices. Players are shown two similar images with five differences, and must use the mouse to click on the differences. Clues are available, but using a clue earns the player a silver star instead of a sapphire star, called "shimmering sparkles" in the game's how-to guide. Earning five stars earns the player a golden medal, or "pony ribbon", for the level. As each difference is clicked, it changes to match the image on the left.

A limited amount of randomness is built into the game, allowing for variation during replay. Each level (after the first) has eight possible differences, but only five of them are presented during any given session.

The game is sorted into five groups of four images. The following chart numbers them from left to right.

Aside from level one – which appears automatically and requires the indicated difference to be clicked first – the levels may be played in any order and do not need to be completed before changing to another. 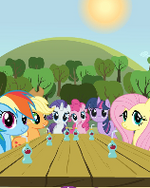 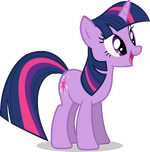 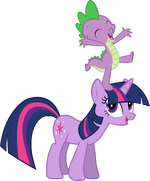 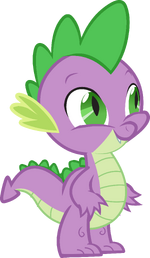 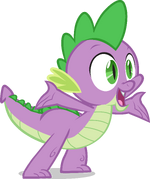 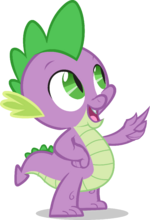 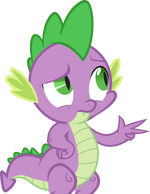 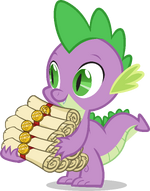