I believe that all current admins on this wiki should have bureaucrat rights. I believe this because we have all earned the trust of having admins rights and maintained that trust. (one example would be able to give other users chat moderator rights which is given to us) so having bureaucrat rights is ultimately no different as ALL discussions must be made via the forums. Especially for those admins who have been on this wiki for a year or more now, they have been trusted with such rights for now a long period of time and there's no reason for them to lose them. Having bureaucrat rights would also help speed things up should the small number of bureaucrats right now go inactive when rollback, image control or sysop requests appear and the people who request those rights pass their request. Should a bureaucrat ever abuse their status, a decrat request can be made for Staff to do this process, but the chances of that happening would be very slim. 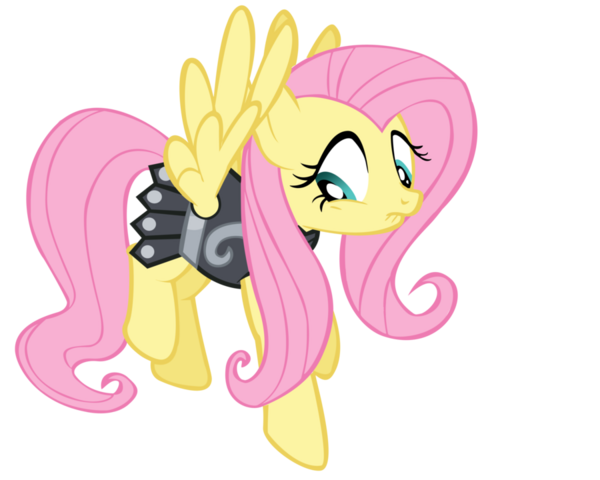 Support I see no problem with this at all.

Support Per Blue, it seems like a good idea.

Support Makes sense. Perhaps it could be refined down to at least the current admins we have at the moment. (for now)

Neutral Maybe a couple sysops to bureaucrats but now I think of it, I'm not really bothered about it anymore.

Oppose - the distinction is there for a reason. Maybe admins should have the ability to add users to imagecontrol and rollback, but that's a separate discussion. If there are current admins that you believe deserve bureaucrat rights, nominate them specifically. There is no point in doing a blanket promotion. Others with more experience with this matter may be able to go into more detail. ~Bobogoobo (talk)

Vehement Oppose - While I'm fine with how you're willing to help, I must admit that there really is no need for more bureaucrats with the activity of the current bureaucrats fine as is. Bureaucrat is a very high position to be in and there's no need to give it out if there's well, no need. In other words, bureaucratic rights are not given out unless there is an explicit need to. There is not an explicit need at the moment. --Guitar t-boneTalk to AJ!

As stated, I believe this is a more efficient way to go about such things listed because this does not fall under trust as "ALL discussions must be made via the forums".

And as I stated, Bureaucratic rights are not given without explicit need. Just to make a (quote), "more efficient way to go about such things" does not constitute an explicit need. --Guitar t-boneTalk to AJ!

The more the better I'd say, even more so when it doesn't fall under trust.

Oppose Per Bobo, they're different ranks for a reason, I would say we should just promote 1 to 3 admins to b-crats, but all of the admins? No. --

Oppose - There's no need to do that at all. If you want someone to be a bureaucrat, nominate them individually.  Food

@ Dr. Las Moore, They're different ranks yes, but the added power doesn't fall under trust like going from a chat mod to an admin does.

Well that is true, Bluey, I would just have to go with Food and Bobo, nominate them individually.

Comment What about nominating one new B-Crat then? Since Teyandee is gone we need a suitable replacement to fill in the position, we have one less B-crat at the moment.

In a different forum, of course. Any admin can be nominated.  Food

Comment One thing I wish for is for people to understand my reasoning behind how an admin becoming a bureaucrat requires no more trust as all obtained power can only be used when things pass/fail in forums.

Strong oppose I see where you make points about admins needing trust in the community to be admins anyways, but this is not a good idea. Bureau's should be few in number, so as overabuse is not a problem. All you have to do is leave a message on one of the bureau's talk pages, and 90% of the time they will respond. This is unneeded, to be honest.

Oppose It would be better to make 1 or 2 more bureaucrats than every admin a bureaucrat. Our current bureaucrats are pretty active anyway.

Oppose. Even with Teyandee on break, 3 is plenty; I certainly don't think we should quadruple that number. There are wikis where bureaucrats play a very active role as bureaucrats (as opposed to administrators with seldom-used additional responsibilities), but we're not that kind of wiki. --Tulipclaymore (talk) 15:42, October 23, 2012 (UTC)

Oppose Per other reasons for opposition mentioned in this thread - they're distinct rights levels for a reason. -- This is Jonny Manz, signing off! 15:59, October 25, 2012 (UTC)

Comment I think it's safe to close this now.

Retrieved from "https://mlp.fandom.com/wiki/Forum:Bureaucrat_rights_for_all_admins?oldid=922653"
Community content is available under CC-BY-SA unless otherwise noted.