Start a Wiki
Mare Do Well

Mare Do Well is briefly seen in the parade in Zen and the Art of Gazebo Repair.

Mare Do Well is also featured on the WeLoveFine T-shirts "Mare do Well" (now defunct) and "Mysterious Mare Do Well".[1] 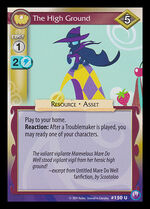 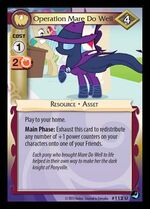 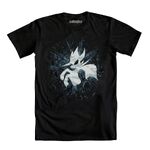 Retrieved from "https://mlp.fandom.com/wiki/Mare_Do_Well?oldid=1662968"
Community content is available under CC-BY-SA unless otherwise noted.