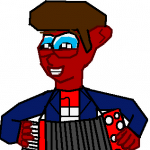 aka Scruffy Whiskers the Cyclops

Sup brahs? The name's Mega Sean 45! Founder and owner of Shroom Films currently on YouTube. I less then three the MLP series! I started watching since A Friend in Deed episode came out. Spike's my favorite character! And after Ponyville Confidential, I made my own OC pony named Crimson Flare Gun. I even made my own fanfic about him, except it's no longer a fanfic - they're now separate stories in a brand new universe! Got FIM to thank for making this!

Or, feel free to check out my my luxury office filled with my own pages! (Currently under construction)

Alot of comments I've been seeing around here contains "I hope", "I want", or "I think". Gonna keep track on every comment that says those three things, and see how many times people say them before the next season comes! 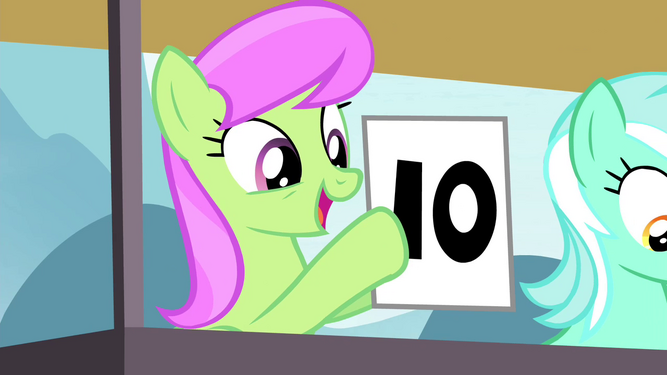 Add a photo to this gallery
Retrieved from "https://mlp.fandom.com/wiki/User:Mega_Sean_45?oldid=2138278"
Community content is available under CC-BY-SA unless otherwise noted.