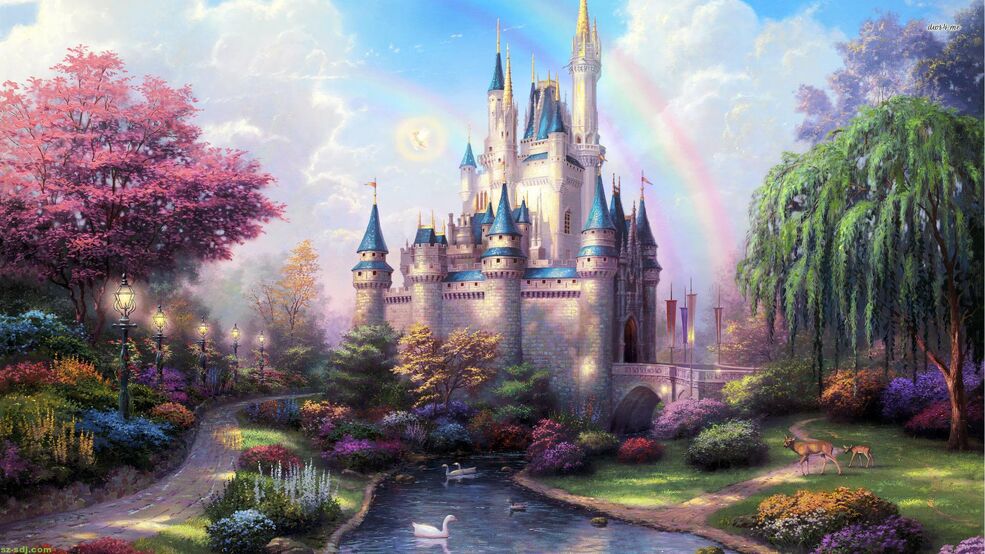 Greetings! I am Pinkgirl234. I joined Wikia since November 9, 2014, in which November 9 was the day before my birthday, which would be November 8. If you happen to come across this profile, chances are, I am currently contributing and editing in here or have happened to have contributed or edited in here for a certain amount of time, whether short or long. If you need any help or if you would like to talk to me about a certain something, feel free to message me and I'll try to get back to you as soon as possible.

Welcome anonymous user! I am Pinkgirl234. Do you want to read a story? Well, then. Here is the story you could read if you're interested:

THE TALE OF SWEET TREAT

Once upon a time, there was once a pony named Sweet Treat. She hailed from a far away land but decided to live somewhere else instead. Only she doesn't know where. Neither does she know where she was actually heading. All she was thinking what is the comfortable place for her. The thick trees almost concealed the sky, but one glimpse above tells that is daytime. While in the Everfree Forest, she didn't notice that there was a source of supernatural lurking after her.

While she was quietly walking into a part of the forest, thick dark green vines grew out of the ground ready to capture her. But everytime they attempted, Sweet Treat evaded them. Until a vine caught hold of her hind leg.

Sweet Treat frantically cried as a few more vines tightly wrapped her whole body. Slowly, she was dragged backwards on the ground. She screamed for help, but is anyone hearing her nearby? She was halfway to the spot where the vines sprouted, which is clear that in a moment she will be gone until--

Sweet Treat was surprised. Why aren't the vines pulling her? Aren't they supposed to swallow her to the ground? What happened? However a shadow towered over and this made Sweet Treat close her eyes tightly in fear. Will it be the end of her? Will this be the last day of her life?

But however she heard the sound of a blade, and saw a tall brown unicorn stallion magically cutting off the vines tied to her with a sword. Sweet Treat wiggled her way out of the chopped vines and got on her hooves.

"You should not wander here, missy. The Everfree Forest is not always for somepony like you to wander around." The stallion told her.

"I'm sorry, sir. I should have been more careful." Sweet Treat apologized.

"It's okay. But you're lucky that I rescued you, or else the vines could have completely gobbled you." The stallion said. "It's better you should go home." He added.

"But I don't have a home. I'm going to live somewhere but I don't know where." Sweet Treat.

The stallion was stunned. But by the time he saw the wagon of the pink mare leaning next to a tree during the vine attack, he understood she was finding a place to reside.

"I know a place where you can live." The stallion suggested.

"Where?" The pink mare asked.

Sweet Treat trailed after him as she pulled her wagon. Wherever the stallion went, the pink mare followed. But she felt close to her new home when the stallion lead her way out of the Everfree Forest. And she was right. After the long walk, she saw a couple of houses from a distance. Her mouth curled into a smile as they got closer.

She and the brown stallion stopped at the town entrance.

"Welcome..." The stallion began. "to Ponyville!" He smiled and extended his hoof to show the mare the wonderful sight.

The village was so full of ponies. The residents filled the streets everywhere. It was such a fine day and everyone was all so busy with their pastimes and daily activities. Seeing this made Sweet Treat gasp in amazement.

"Wow! This is beautiful! Almost like my old home but better." Sweet Treat said with happiness. "Thank you! Thank you so much! Now I finally have a place to live in."

"Don't you worry. Later, I'll show you a vacant house where you can live. It's not rented so you don't have to pay. And that house is for new Ponyville residents." The stallion told her. "You speak as if you are in charge. Are you

"Indeed I am an official. I'm the town administrator of Ponyville. My name is Copper Plume." The stallion replied.

Sweet Treat landed into her own house thanks to the town administrator's help. Later that day, she was invited into a sweet shop called Sugarcube Corner to find a surprise welcome party for her, hosted by a pink party pony with the bouncy mane and tail and with the help of Copper. As she had fun all the way, she realized that she was truly in a good place that she can call home. 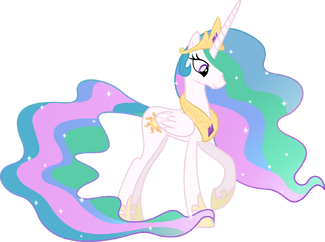 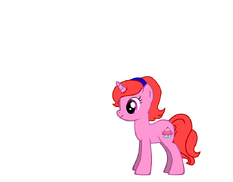 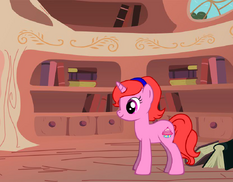 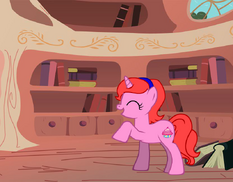 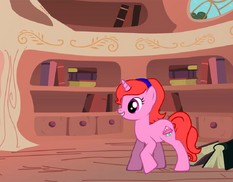 Sweet Treat 4
Add a photo to this gallery 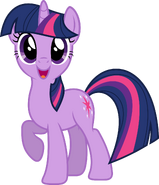 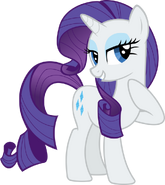 As beautiful as Rarity

As confident as Rainbow Dash 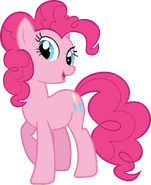 As friendly as Pinkie Pie 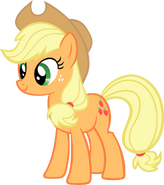 As daring as Applejack
Add a photo to this gallery

The Harmony Agency is an organization of members who properly abide with the rules of Equestria regarding harmony and the country's sake. The safety and peace of Equestria is there top - most priority. They purge the chaos and evil out of Equestria. To those who want to be part of the Harmony Agency, just sign in. Let's make sure that Equestria is guarded from the shadows of chaos that secretly lurks. LEADER: http://i.imgur.com/kBh6dCt.gifPinkgirl234 Sweet Treat http://i.imgur.com/5DbANvV.png

Nice profile you got here. Did you code this all by yourself? Happy holidays, I'll be sure to come here frequently.

Hey Pink! I am really happy to sign in your Guestbook! :)

It's me from the FNaF wiki, can I have a signature here?

Kamusta! I wanted to join though! http://i.imgur.com/MqWwe8s.gif Elsa of Arandelle Talk

Retrieved from "https://mlp.fandom.com/wiki/User:Pinkgirl234?oldid=1872432"
Community content is available under CC-BY-SA unless otherwise noted.