Why don't you have any messages? lol FIRST COMMENT! anyways, I'm blabbering again; I just wanted to show you my new sig that ozank made for me ;)

I do not blame you I'm just asking

?? you give me the banned from chat or not

Wow, I never realized that! Well, thank you for leaving me a message, Halo! :) You have a nice day too.

My first message to you

My most respected and brotherly loved brethren of the gangster variety,

It would be a cause for joy and much celebration if thou wouldst addest me on Skype. Additionally, I thought you might like [| this] Your occupation should read "Official Swagmuffin of the Universe". Also, I love you more than H4M.

I recently asked you to sign my guestbook, which I've been told was the wrong thing to do. You don't have to, but I'm just here to say sorry. I'll be sure to not let it happen again. Cheers!

Here you go Jon, like I said I would get, the 40 year old engraving my father did in a wood where I live when he was a kid. Thanks for inspiring me to fetch it, it was fun! Can't say I have friend. Do you think I should see it? 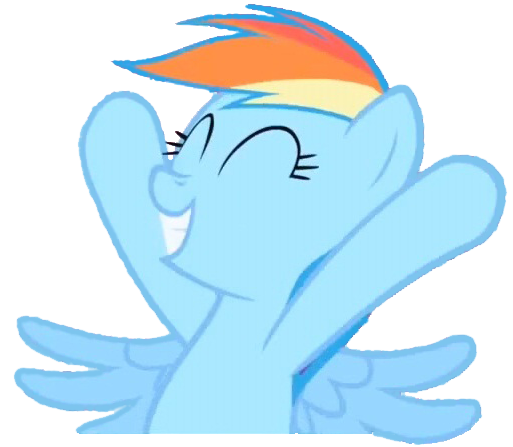 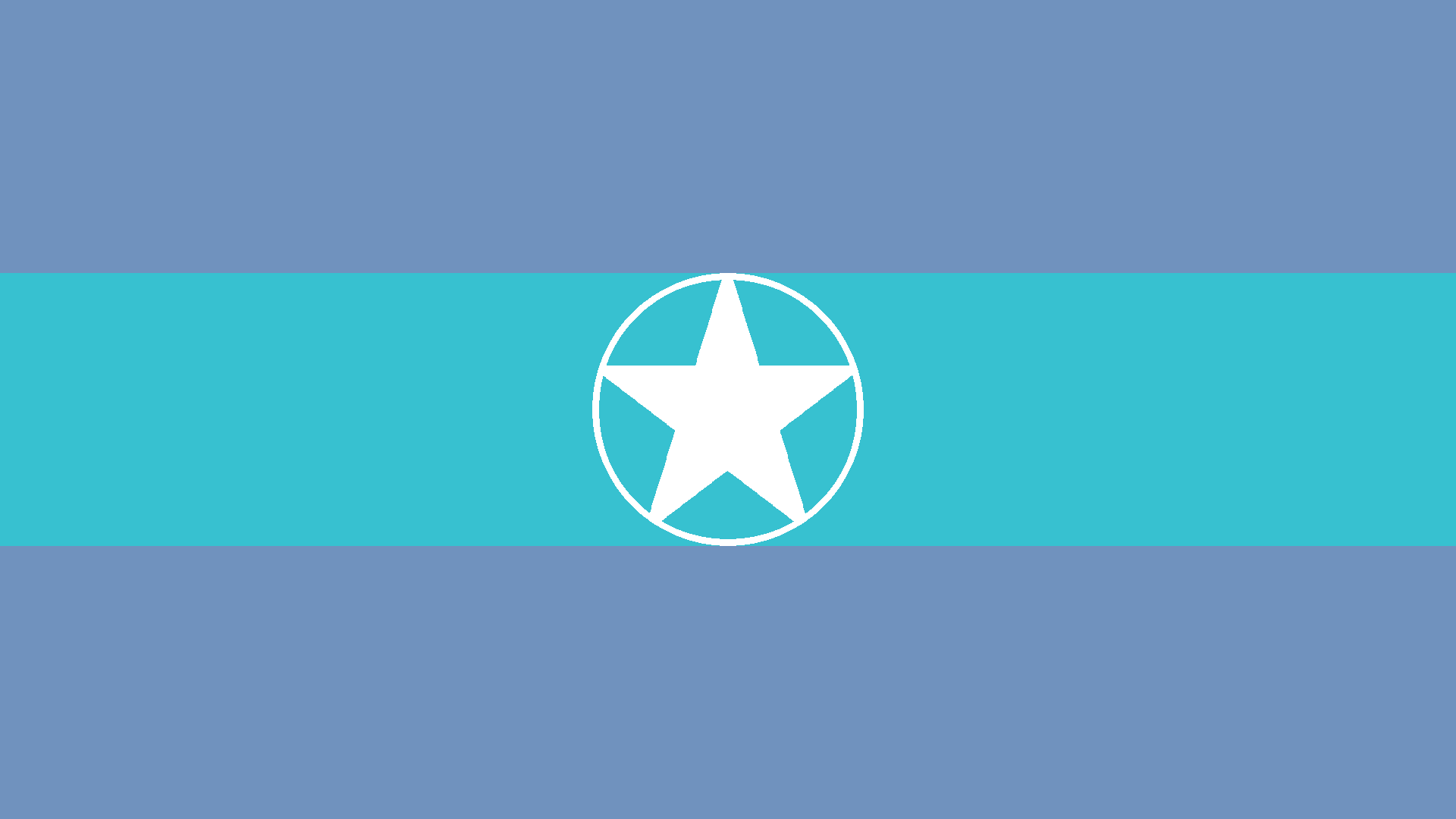 Get on the chat

Would you be interested in coming back to the LTFOUWiki? It's started to grow again and we could really use a 3rd active admin (just me and MsD now.) Anyways, if not, I will keep in contact. ;)

Hi Jon, I've had to remove your song from this page since it had profanity in it. Feel free to add another song to it instead, but we can't allow to have YouTube players with bad language in them on pages. Kind regards,

I see you editing recently. I know you're here. Somewhere. I can ......sense it. Well wherever you are, have a nice day.

JONNY MOW, how have you been, man? Did you make Eagle Scout? --Guitar t-boneTalk to AJ!

The feeling on intimidation

Hi there, AppleJon. I hope you don't mind me leaving you this message. It's just, as of lately, I have been feeling very uncomfortable around you. Especially after the otherday in chat when I joined to speak with an Administrator and you made the comment and I quote "What's wrong? Someone else got nominated who you don't like?". Ozank warned you about this and thus the issue was sorted. But, I just kinda feel intimidated by you. Also your comments to me in the forum. My reasons I do not feel comfortable raising, purely because I know it will cause debates, arguements and more turmoil which this Wiki really does not need right now. After speaking with Ozank, it has been clarified that my vote still will count.

I just don't want us to continue this way, so, it would be nice for us both to cut it out and get along or at least be civil for the sake of the chat and the Wiki.

Hope we can sort something out.

Look at this poster

I felt that Editing ShadowLurker343's chat ban placed upon me was unjustified. I was not breaking any of the terms of service for the Wikia, simply was making a point which he did not like so he had used the ability to ban me from the chat without having given me a warning with the kick he had done before hand which is advised to be done so that person knows not to do that thing again.

May I also add, and this is taken directly from the My Little Pony Friendship is Magic Wiki:Chat

Which he had never done.

And to make note that:

I think my ban was uncalled for as I was simply making my point and that he had abused his right to ban others from the chat simply because he had not liked what he heard and that it should be considered that I am unbanned from the chat, or at the least have a short ban duration and not permanent.

Retrieved from "https://mlp.fandom.com/wiki/User_talk:AppleJon/Archive2?oldid=1019688"
Community content is available under CC-BY-SA unless otherwise noted.