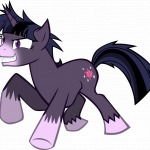 Welcome to the Friendship is Magic Wiki, Prince Silversaddle!

Please do not edit boost by making pointless edits and then undoing them. This can be seen as spam and some of the edits you are making can be seen as vandalism. --Kinrah (talk) 08:12, September 10, 2013 (UTC)

Thanks for indirectly reminding me to add nameconvert to the background appearances tables, I had forgotten to include those when I ran it before. Also, not sure if you were planning on it, but please don't replace that when new episode titles are revealed. The point of using the template is to avoid all the edits that updating the titles would require. I'm going to substitute the template in those tables once we know all the episode titles. Thanks, ~Bobogoobo (talk)

Again, please don't update pages just to update the episode titles; it's fine if you do this in addition to adding appearances, but please don't make an edit just for that (like you did here on Rainbow Dash's page, as well as a similar edit on Pinkie's page), as a bot will be run, like Bobo said in the above message, to insert the episode titles in place of the template once all of them are known.--

Maybe don't update any more episode titles in appearance tables -- particularly for episodes 19 through 22 -- until Hub releases another highlights press release. Zap2it has not proven to be a reliable source when it comes to premiere dates.

We have all the episode titles now; a bot can run those nameconverts soon. Don't feel the need to change them all yourself.

Just wondering why you are removing some of my captions from the Power Ponies gallery. I'm postive there was nothing offensive, rude or nonsensical. I really don't want to get into a flame or edit war, so some explanation would be nice. Anon wikia contributor (talk) 00:15, December 25, 2013 (UTC)

If you want to add an image to a gallery, you have to upload it first in Special:NewFiles. Linking to it won't work.

Don't feel the need to change every instance of "Pinkie Apple Pie" to "Pinky Apple Pie" manually. Just let a bot run all the renaming. Thanks.

Hi Silversaddle! If possible, could you try to consolidate rapid, successive small edits into large edits? I know it's hard to do that sometimes, but lots of high-frequency minor edits makes Special:RecentChanges hard to follow. Thanks for all your hard work! Steph physarum (talk)

Hello, thanks for your help. Could you please explain why you capitalized "vampire fruit bat" here ? I thought that "vampire", "fruit" and "bat" were common term not needing capitalization. Thanks —  Drake –

If you're adding music and lyrics info to infoboxes on song pages, could you also remove the sentences that also state musician and lyricist info? It prevents redundancy. Thank you.

Is there a point to making episode pages for episodes that we have no information for? All you're really doing is crowding the Workshop, and each of those pages has fields that'll eventually be removed.

It's a merging/reprise of both songs. It's not given a dedicated title in the credits, so it's treated as such.

Mention of Applejack in Twilight Time

While not referred to specifically by name, Applejack was passively mentioned by Sweetie Belle in this line:

...She's letting us do a diary entry like our sisters do...

Where is your profile information? For some-pony who has achieved so much, I would have thought that you would have a profile page about yourself. Nice cutie mark by the way. Are you a follower of Princess Twilight?

See the "Secondary Characters" section on the Character appearances page for the answer to your question. Prince Silversaddle (talk) 23:11, March 18, 2014 (UTC)

As far as I know, only admins are allowed to move pages. Considering you're not an admin, you can't really do that. 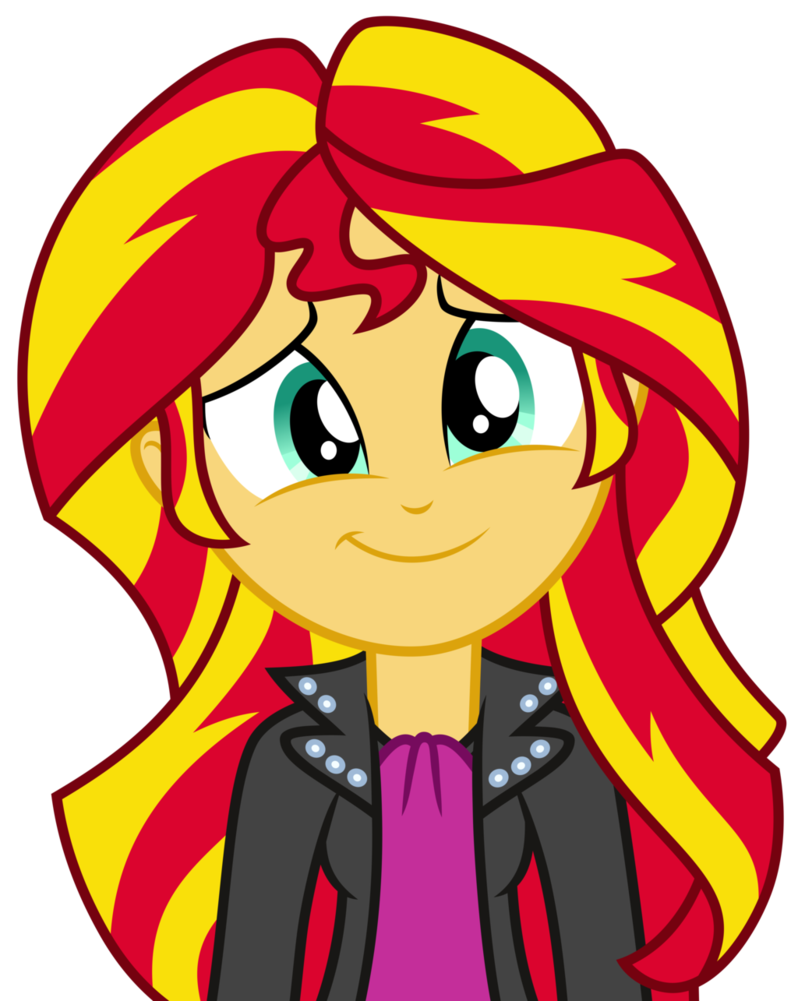 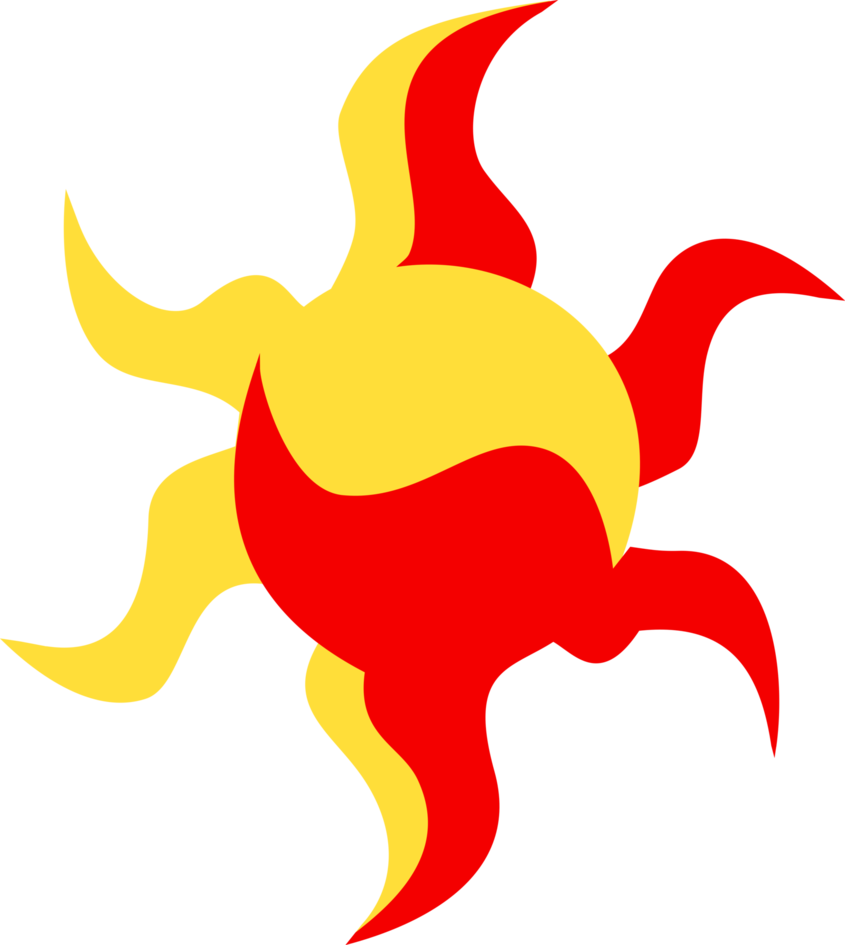 Yeah, page moves used to be open to all autoconfirmed users, but people would occasionally vandalize pages by moving them to incorrect/inappropriate titles, and more would still (acting in good faith, but still incorrect) move them, and when they were moved back to their proper titles, the comments tended to get lost (as most pages here have a lot of comments, and when those pages are moved rapidly, the comments tend to get lost under Wikia's system), so eventually, we asked Wikia to restrict page moves to admins only (and I think that image controllers may have the page move right, but I believe it's just a technicality, as they couldn't move files without it, and they're restricted to the file and file talk namespaces by an abuse filter, if I'm not mistaken).
You can always request a page move by placing {{Move|Desired title}} at the top of the page, replacing <Desired title> with what you want the page to be named. Also, if you define |for= in that template (such as |for=correct title) you can specify a reason for the move.--

"At the request of her magical mentor, a studious young pony shares adventures with her newfound friends as she learns new lessons about the value of friendship sound like S1E1 to me.--Shinegreymon96 (talk) 18:58, April 25, 2014 (UTC)

Maybe it's a mistake on U-verse's part?

Retrieved from "https://mlp.fandom.com/wiki/User_talk:Prince_Silversaddle?oldid=1163757"
Community content is available under CC-BY-SA unless otherwise noted.